How Can We Better Protect Our Beloved Sebastes? 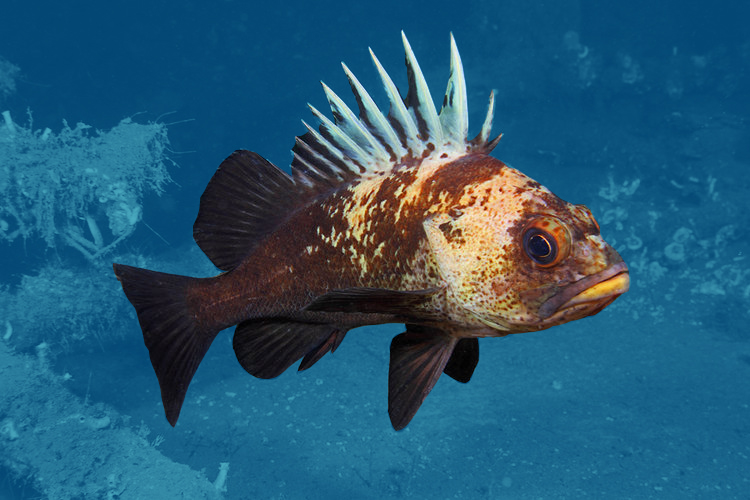 Rockfish are a group of unique and treasured fish species along British Columbia’s coast. Like other members of the scorpionfish family, their heavy body, large lips and prominent spines give them their distinct appearance. 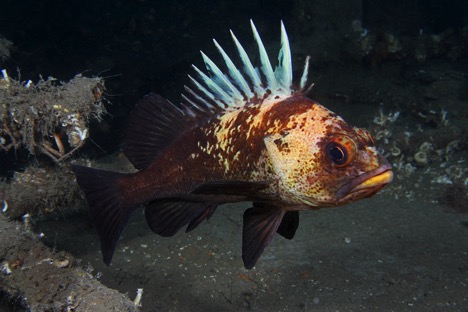 Out of the 37 rockfish species found along British Columbia’s coast, Átl’ḵa7tsem is home to at least 14 species. Some, such as copper and quillback rockfish, are quite common and easier to find than others, like the elusive greenstriped rockfish, which lives considerably deeper.

There are four important things to know about rockfish: First, the older they get, the more offspring they produce. So importantly, an older and larger female rockfish will produce far more offspring than a younger female. This means that the larger individuals, which are most appealing to fishers, are also the most valuable members of the population. Second, many rockfish species (except the schooling species) are extremely faithful to their home turf and will not leave their favourite rocky reef unless driven away by lack of food or over-predation. If they avoid being killed by a predator or caught by a fishing line, some species such as yelloweye rockfish can live to an incredible 150 years! Third, most rockfish species live very deep and have a gas filled swim bladder to gently help them maintain their buoyancy. Unfortunately, when they are brought to the surface on a fishing line, their swim bladders expand with the change in pressure and can swell so large that they force the fishes’ internal organs out of its mouth. This incredibly uncomfortable phenomenon, known as barotrauma (pressure-related injury), makes it difficult to release fish after they are brought to the surface, even if they are caught unintentionally. Finally, rockfish are extremely slow-growing. Accordingly, it takes a long time for populations to show signs of recovery, even after fishing closures are in place. 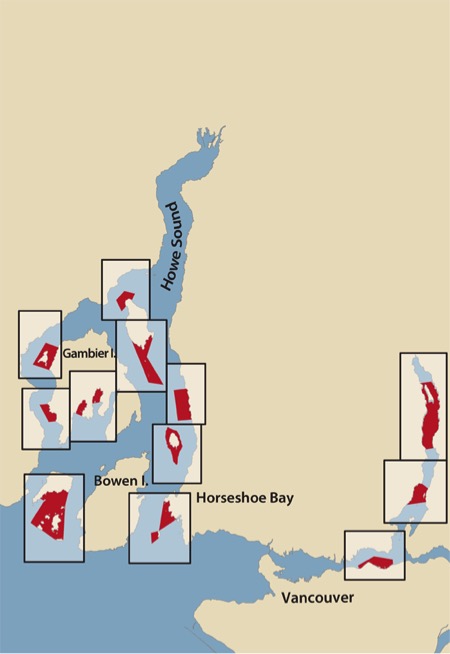 These four components of rockfish biology make their populations extremely vulnerable to overfishing. To protect populations and allow them time and space to recover, rockfish conservation areas (RCAs) were established along B.C.’s coast. Hook-and-line fishing is prohibited in all RCAs. Rockfish populations in Átl’ḵa7tsem are particularly low compared to other regions along the coast. Accordingly, even though we already have nine existing RCAs in Átl’ḵa7tsem, the entire region (fishing Area 28) is closed to all rockfish fishing. Other closed fisheries in Area 28 include lingcod, halibut, eulachon, and shark.

Currently, a group of concerned citizen scientists are leading an initiative to establish a 10th RCA in Átl’ḵa7tsem by conducting fish surveys within and outside RCAs. This initiative is being led by the Underwater Council of British Columbia and Marine Life Sanctuaries Society. For more information about it or to get involved please fill out the contact form and reference the Howe Sound RCA Proposal project. 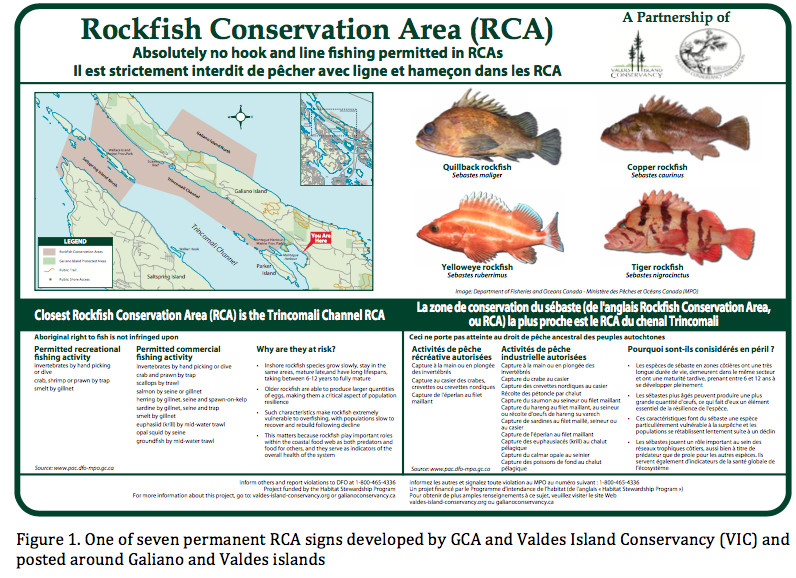